VIEW MORE ABOUT THE BARONESS

Due to the health crisis the screening at Warner Brothers was canceled. The Racists is now available on DVD. 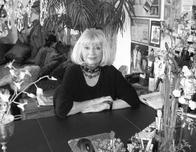 After Life Dating Service, a semi-finalist  in the Culver City Film Festival 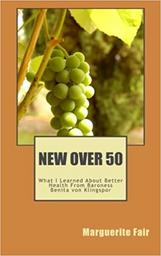 "New Over 50 - What I Leanred About Better Health from Baroness Benita von Klingspor" A journey that helped me to age gracefully and joufully without any medications."

Easy to understand, simply to apply to product your health and age with dignity.

SLIDE SHOW OF PHOTOS FROM PROJECTS

LEARN MORE ABOUT THE ACTORS FOR THE RACISTS

"Your Late Mother, written, directed and produced at the Missing Piece Theatre in September 2014

Scene from "Your Late Mother" written, directed and produced by Marguerite Fair at the Victory Theatre in Burbank, CA in 2012. Featuring Roberta E. Bassin as Maggie Dowkowski

"Everything you do, starts with your state of health"   M. Fair

Fair Productions has now released "The Racists" On DVD: TheRacists.Biz 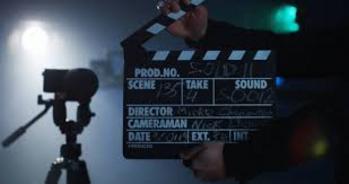 Marguerite Fair now in development for the comedy "Goddess Intervention." Slated for pre-produciton from May - Sept. 2021 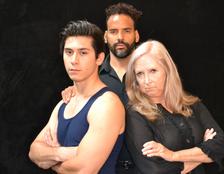 The Strength of one man is changing the world

"The Protector" A new kind of super hero!

Marguerite Fair, Writer, Producer and Director of Photography for After Life Dating Service 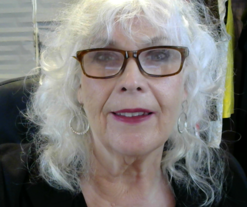 "Your Late Mother" A play about family love and healing. Kevin Dobson read the lead at LATC

Melanie H. Vansell, Michael Tatlock and Audrey Mitchell getting to experience the After Life Dating Service

READ THE SYNOPSIS FOR THE RACISTS 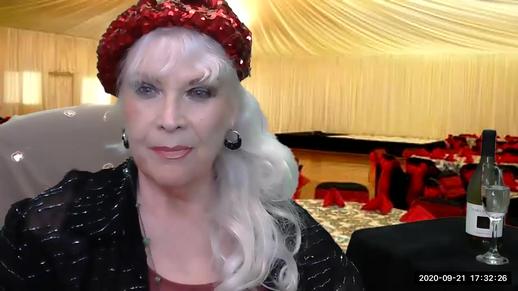