ALL EPISODES OF THE NEW OVER 50 AND M & M'S SHOWS ARE AVAILABLE TO VIEW ON YOU TUBE! 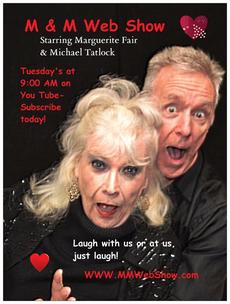 A New and funnier show produced by Marguerite Fair with Michael Tatlock - her new co-star! 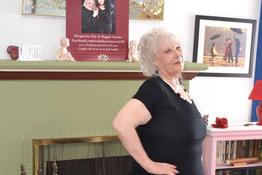 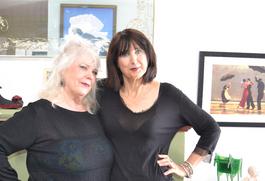 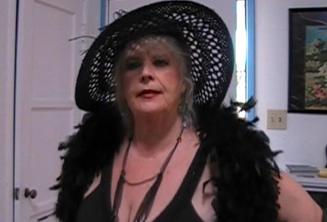 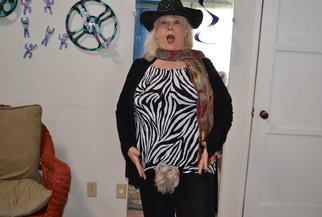 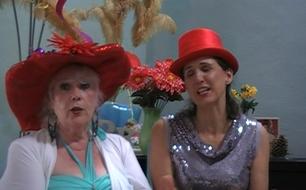 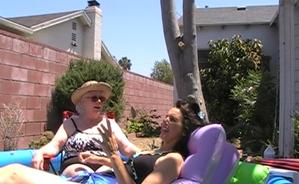 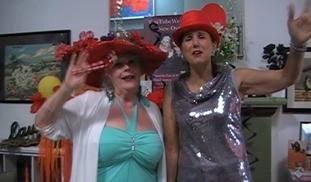 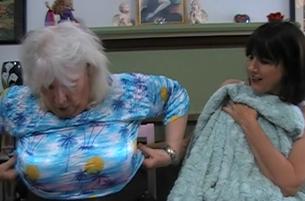 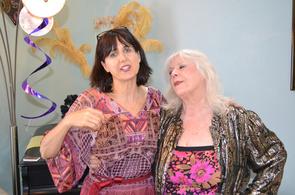 Photo shoot for New Over 50!

Laughing is our business! 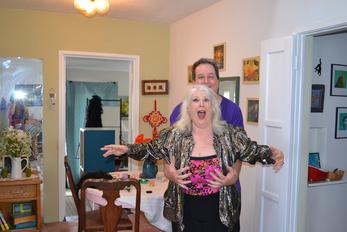 QUESTION:  What happens when you get two funny and inspired women collectively over 120 years old living together in Burbank? 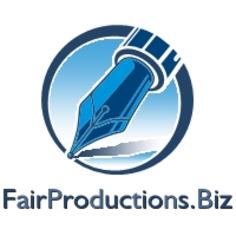 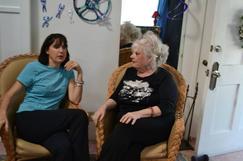 Maggie Gautier moved on to do her play curtain call the musical, and the M & M's 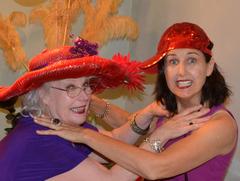 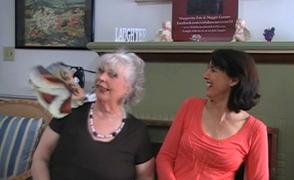 Maggie Gautier moved on to new adventures with her play Curtain Call the Musical. Goodbye and best of luck Maggie.

We at Fair Productions have created a new comedy show:

The M & M's starring Marguerite Fair and Michael Tatlock. With Gabriel Garcia as our comic side kick "Cabana Boy."