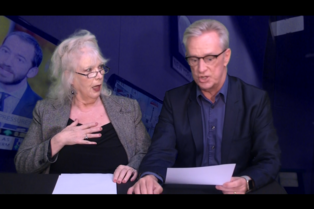 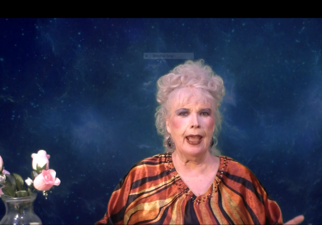 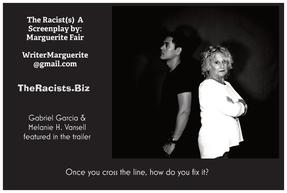 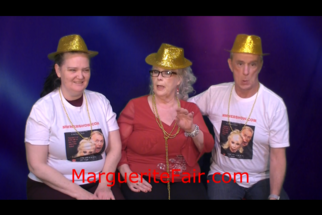 Written, directed and produced by Marguerite Fair, this is one of her funniest videos. "Mannequin Interviews" Shot in 2009 on the Third Street Promanade in Santa Monica, CA. Marguerite tries to interview the mannequins' at Old Navy. It's hard to stop a Goddess! Leslie again helped with the camera. What's a girl to do? At the time Marguerite was promoting "Golden Goddesses" Edited by Marguerite Fair

Marguerite Fair wrote and directed this comical spoof about her first speed dating video. This one runs seven minutes. Love boils down to a bag of snacks. Again featuring Skip. Filmed in Mar Vista, CA and the beach of Santa Monica, CA. All in all, it's best to avoid speed dating ladies! A friend Leslie was the helpful camera person, Edited by Marguerite Fair

This nine minute clip was shot in Mar Vista, CA by Marguerite Fair when she and Kevin Dobson collaborated on her play "Your Late Mother."  Kevin was a collaborator from 2010 until 2012.  Marguerite has rewritten the play several times. Kevin moved on to other projects.  The song in the video is written and song by Jude Ciccorella. "I'm Glad You're Back" from his CD "Haunted. Editor, Marguerite Fair

The feature song "Insanity" was written by Marguerite Fair. Sung by: Alexis Rochon with Marguerite Fair singing background. Music Composer for the song was Ben Davis

"Roberta's Choice was written, directed and produced by: Marguerite Fair in 2005.  The ten minute movie short was shot in Mar Vista, CA.  The movie short was adapted from Marguerite's novel "Of The Same Mind." She has also written a full feature screenplay about the same subject called: "Exit Quietly" each project has a different ending. 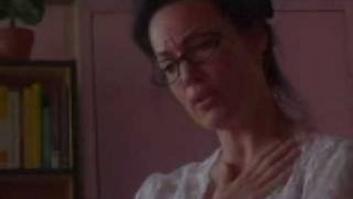 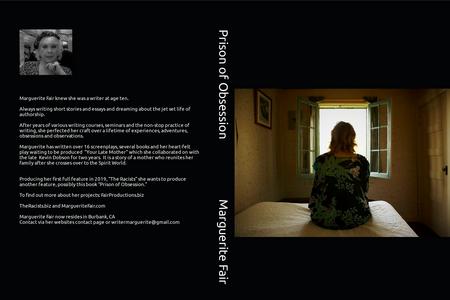 Marguerite doing a one minute Goddess Show Video one

A PRIVATE LINK TO THE RACISTS FEATURE MOVIE BY MARGUERITE FAIR

A TRAILER FOR MARGUERITE'S FIRST FEATURE: THE RACISTS

Trailer for The Racists features Gabriel Garcia and Melanie Vansell 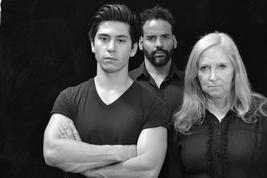 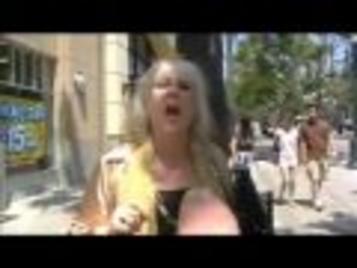 Marguerite wrote, directed and produced this funny six minute video about the comical aspect of speed dating. Her friend Henry (Skip) played all of her dates. A fun time. Filmed in Mar Vista, CA in 2010.  Edited by Marguerite Fair 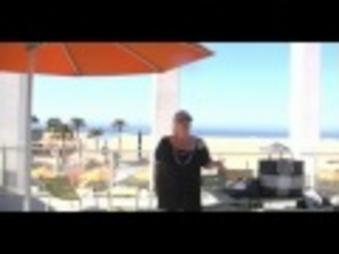 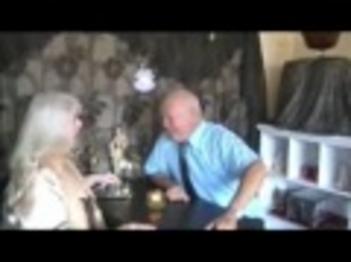 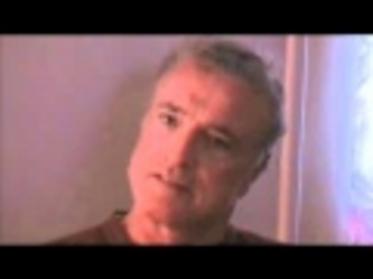