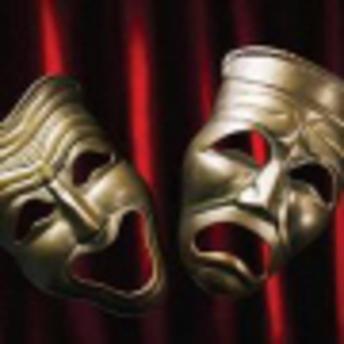 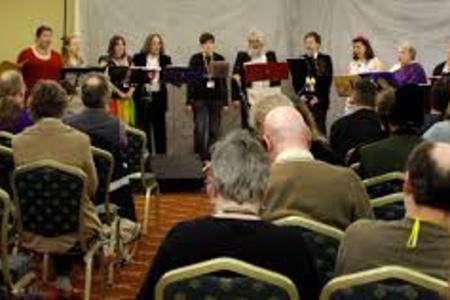 Emotional Bondage now in its final writing process is about  answering the questions as to  Why Women Stay in abusive relationships. As a survivor of a long-term abusive relationship, Marguerite's  play will take you into the mind of an abused woman. This play will experience its first reading in 2018

Marguerite Fair is writing a series of five sort plays.  "Final Talk" and "Sisters Collide" are completed. Once the series of short plays is completed a staged reading will happen in l2018 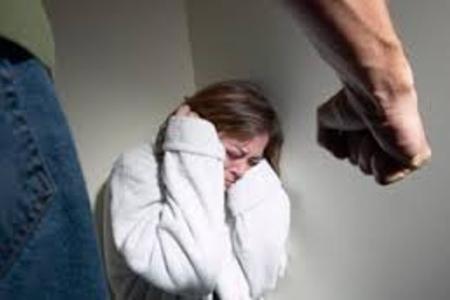 Goddess Intervention, written, directed and produced by Marguerite Fair as a one day fund raiser event. Shown successfully at the SpiritWorks Theater Stage in Burbank, CA in June of 2013. Goddess Intervention is being re-done as a musical to be presented in the spring of 2016 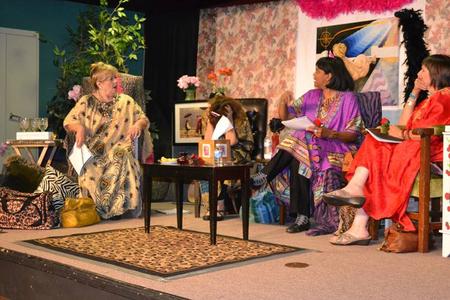 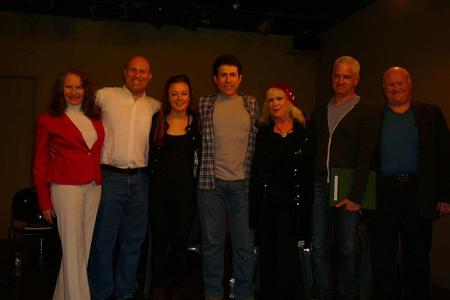 Your Late Mother, a Written by  Marguerite Fair  collaborated with Kevin Dobson star of  Kojak and Knots Landing worked on the project from 2010 - 2012. After four readings with Kevin, he went on to other projects and  Your Late Mother has experienced two additional  staged readings;  directed by its creator and writer Marguerite Fair