People love "Telling on Myself" and "AM I Still Talking? 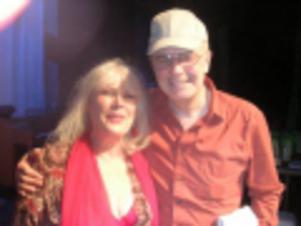 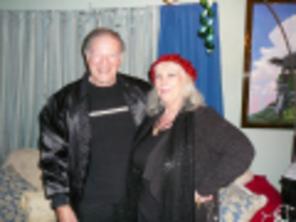 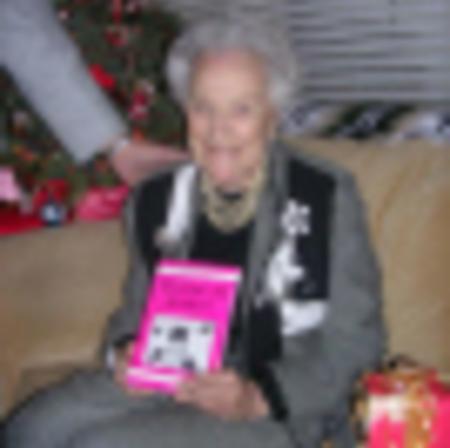 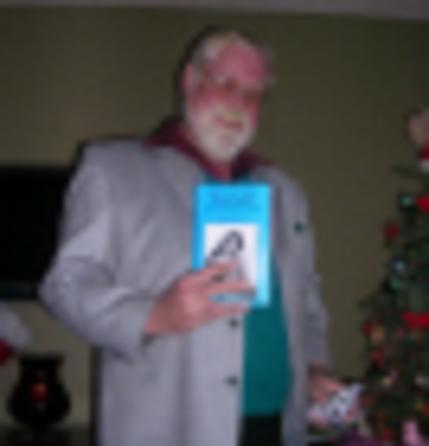 CLICK HERE FOR  ARTICLE ABOUT MARGUERITE FAIR IN SENIOR MAGAZINE 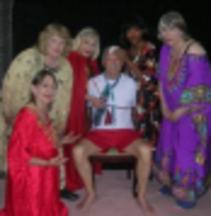 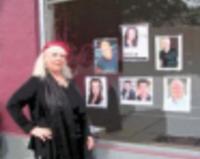 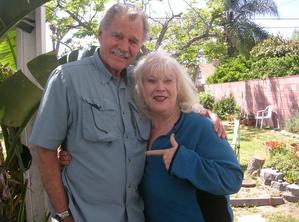 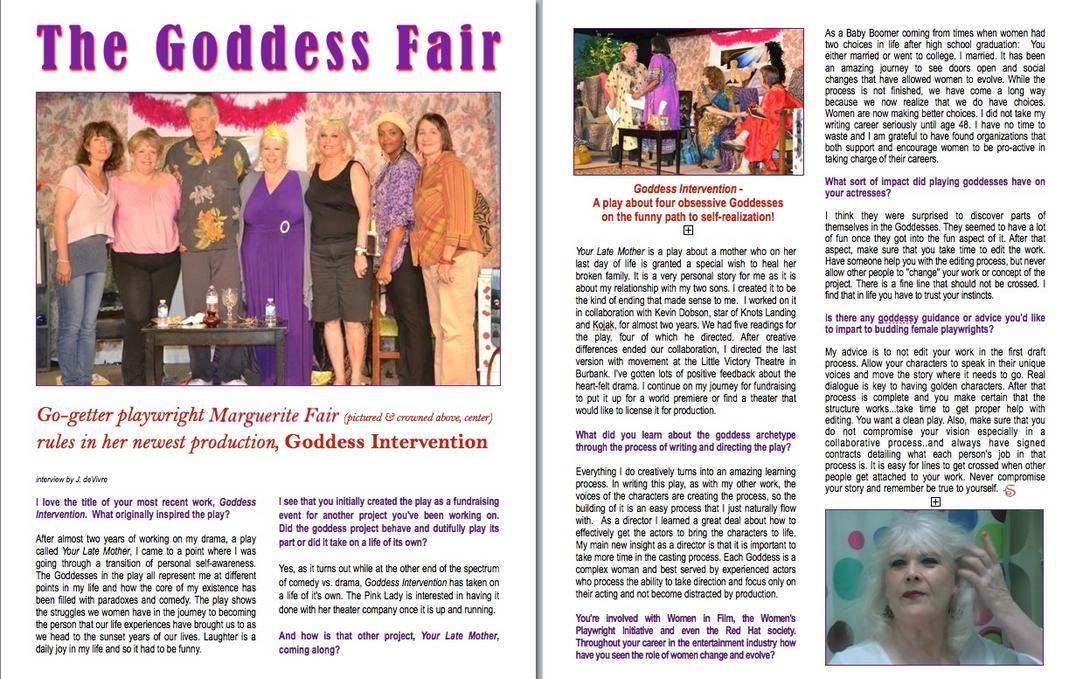 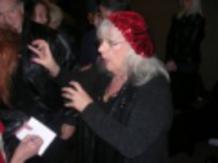 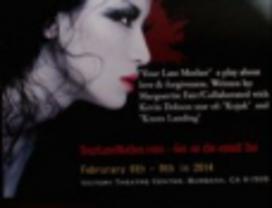 Promotional Postcard for a Your Late Mother Reading

Banner for the first reading  for "Your Late Mother" to be directed by it's creator and writer, Marguerite Fair at the Victory Theatre Center in Burbank, CA 2012 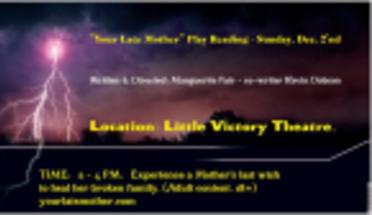 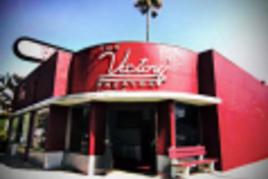 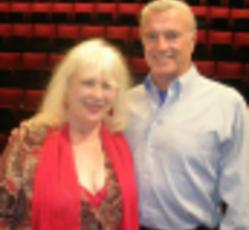 Photo taken after the reading at the Los Angeles Theatre Center on Spring Street in Los Angeles. Kevin read for the role of Jack Dowkowski and directed the reading 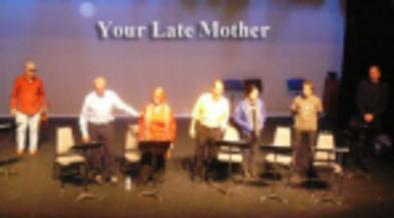 Marguerite Fair with Kevin Dobson at the second reading for Your Late Mother. Taken at the Alderson Actor Studio/Theater, Hollywood 2011 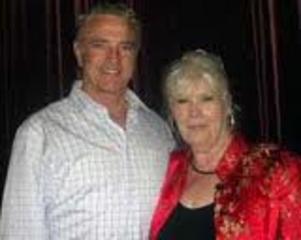 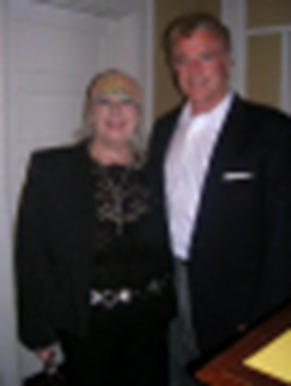 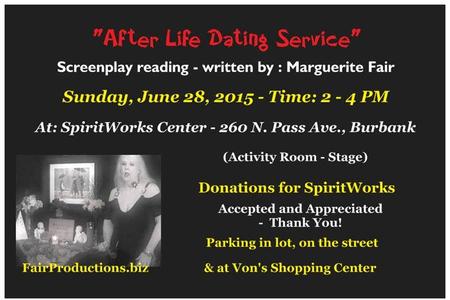 Photo opp after the reading at the LATC. Sheilah Grenham far left read Maggie Dowkowski for  two of our readings. 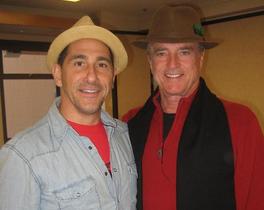 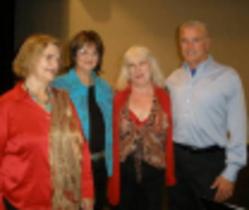 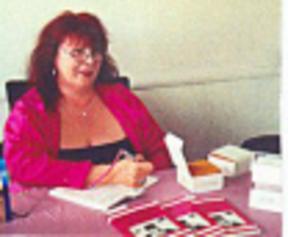 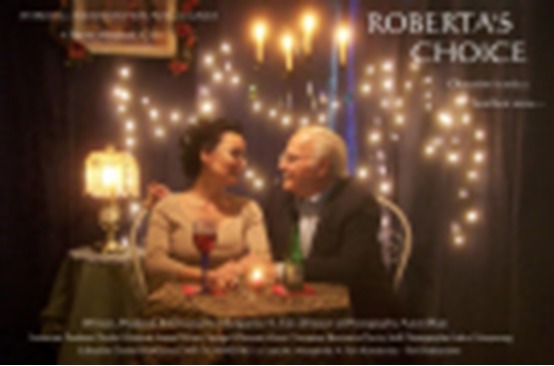 Reading for the full feature Screenplay "After Life Dating Service. Presented on June 28, 2015 at SpiritWorks Center for Spiritual Living.

Written and Directed by Marguerite Fair