Mae West you remain one of a kind, thank you for all the gifts you left all of us! 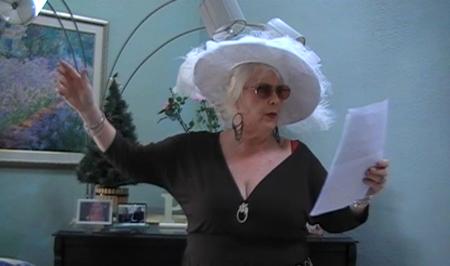 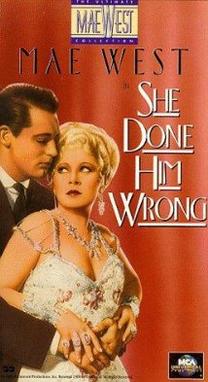 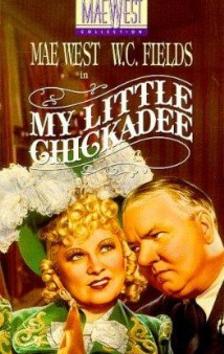 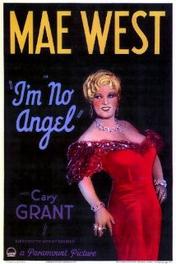 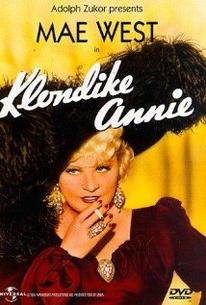 "I believe in censorship.  After all, I made a fortune out of it." Mae West

"It's not the man in your life that counts. It's the life in your men." Mae West

"A hard man is good to find." Mae West

"It's better to be looked over than over looked." Mae West 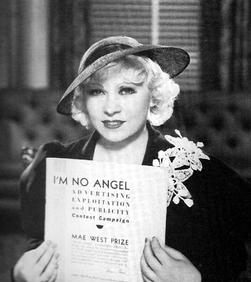 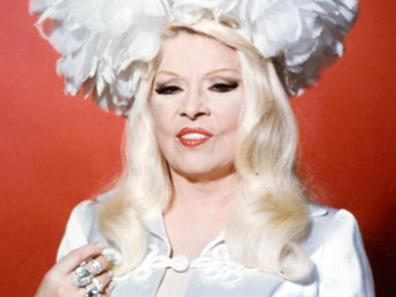 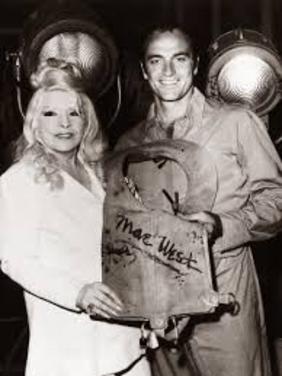 Mae signed one of the jackets! Back when Kevin Dobson starred in Knot's Landing

Mae West wrote plays and screenplays. She starred in them and always brought her special sparkle to her shows.

After two years of denying that she had ever been married, West admitted in a reply to a legal interrogatory in 1937 that she and Frank Wallace had married in 1911.  During her divorce trial in 1942, she testified that they had lived together only "several weeks."

During World War II, United States Navy and Army pilots and crewmen in the pacific named their inflatable life vest after her, supposedly because of her well-endowed attributes.  The term "Mae West" for a life jacket continues to this day. 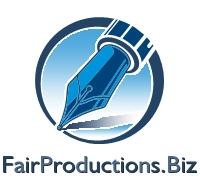 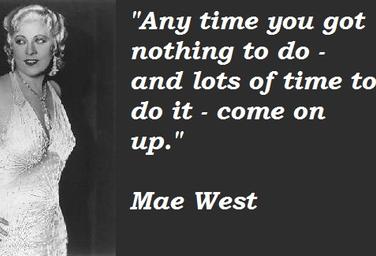 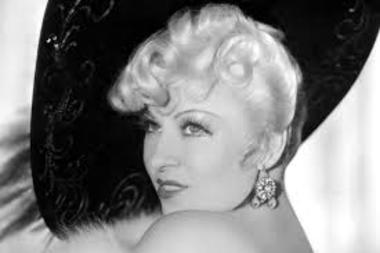 What I admire most about Mae West is that she lived her life on her own terms. A talented, smart, business woman; she was also an actress, writer, singer,  producer and trail-blazer.  Thank you Mae West for having been in the world. You remain an inspiration. It is my pleasure to respectfully impersonate your persona.   By: Marguerite Fair

Words from Mae West: " I'm my own original creation.  I concentrate on myself most of the time.  That's the only way a person can become a star in the true sense.  I never wanted a love that meant surrender of my self-possession.  I saw what it did to other people when they loved another person the way I loved myself, and I didn't want that problem.  I had to stay in command of my career.

Almost anything goes, anywhere, if it is good and fast and amusing.  Risque material is only offensive if badly done, without style and charm.  I brought my own sophisticated ideas and style to the vaudeville  stage, but I had to adjust it to the standard of each theatre, and even to each night's audience." 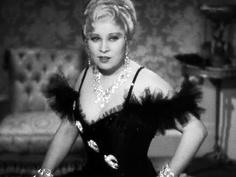 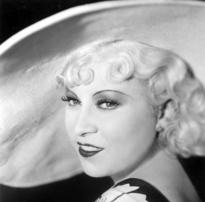